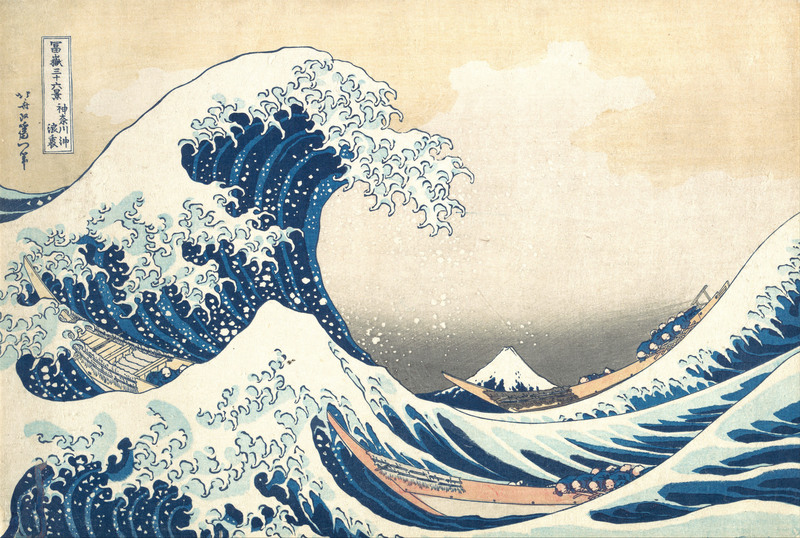 [IN FRENCH ONLY] MasterClass Beaux Arts Magazine: What is a masterpiece?

Virtual conference
back
CultureSecretes Program [IN FRENCH ONLY] MasterClass Beaux Arts Magazine: What is a masterpiece?

After 2,000 years of art history, the question deserves reflection. Are success, technique or subject matter represented sufficient elements for a work to be elevated to the status of a masterpiece? Take part in this original conference proposed by Beaux-Arts Magazine to find out with Géraldine Bretault, art historian and lecturer who will guide you on a journey through the most beautiful works of art history.

Proof of the excellence that a craftsman had to demonstrate in order to be promoted to mastery in his corporation, the masterpiece took on a new meaning from the end of the 18th century, when private collections were exhibited to a large public in museums. Henceforth, the works presented are subject to a certain number of academic criteria and the evolution of taste. Does the masterpiece nevertheless express a form of "objectivity"? From scandals and records in auction rooms, to the reproducibility of works of art since the 19th century and their dematerialization in the 20th century, the factors that make it possible to designate masterpieces are increasingly complex to identify and deserve to be deciphered.

Did you know that? Today's x-ray techniques allow us to discover hidden details in some works

Virtual conference: a Zoom link will be sent to you by email on the day of the event.

Install CultureSecret's app for free on the app store