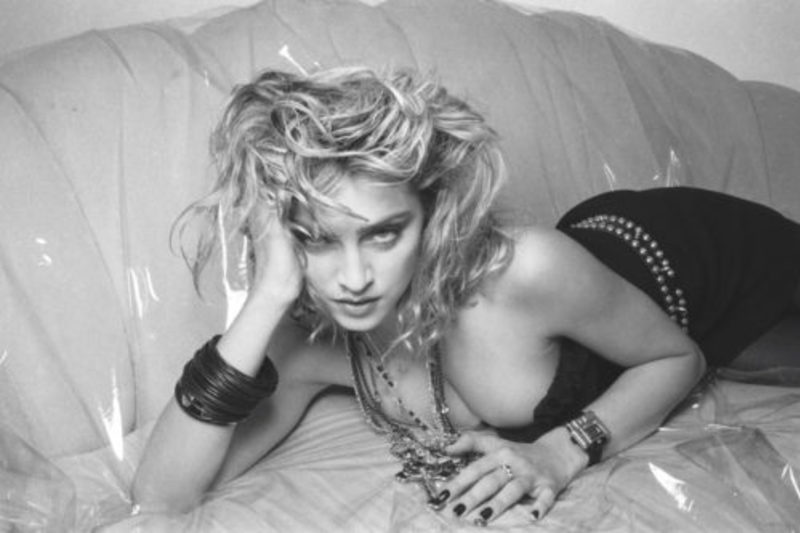 CultureSecrets invites you to a privileged exchange with Julia Gragnon, founder of the Galerie de l'Instant, around the story of Madonna. An incredible series captured by photographer Kenji Wakasugi at a time when Madonna became a global icon for a whole generation...

After years of reinventing herself to become the star we know, this series allows us to rediscover Madonna. A youthfulness emerges from this shooting made by Kenji Wakasugi in 1985 in Tokyo during the first Japanese visit of the Madonna who presented at that time her second album, "Like a Virgin". The photographer had only 45 minutes to capture this new artist for Playboy magazine. But that's all it took for him to capture forever the birth of this icon, her sass, the intensity of her gaze, the power of her character and her unyielding determination.

Madonna's rise to fame has been meteoric. Two years after her first album, "Madonna"

Your name will be on a list at the entrance of the event!