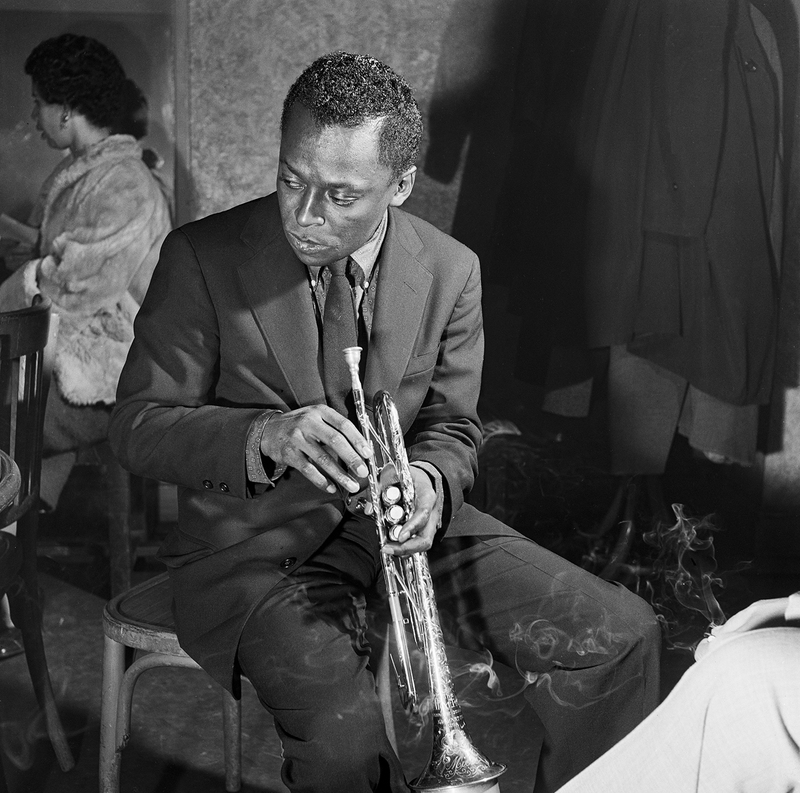 A photographic evening at the Polka Galerie

The photo exhibitions "Théâters - Epilogue" and "Au Bonheur des Dames".
back
CultureSecretes Program A photographic evening at the Polka Galerie

Discover during a private visit at the Polka Galerie the world of fashion in the 50's and 60's through the eye of Janice Niépce, then the series Theaters by Yves Marchand and Romain Meffre which transport you to the abandoned American movie theaters.

The exhibition "Au bonheur des dames" pays tribute to those whose elegance it has sublimated by exploring the world of fashion and its transformations. The curious eye of the artist stops here on those who, in the workshops, on the front of the stage or behind the scenes, have made the pride of the greatest fashion houses and contributed to their influence around the world. Dior, Guerlain, Chanel, Lanvin. In the heart of the "Trente Glorieuses", the locked doors
the locked doors of the workshops on the rue du Faubourg Saint-Honoré and the Champs-Elysées.

While they were laying the groundwork for a body of work that would make them famous - The Ruins of Detroit, published by Steidl in 2010 - Yves Marchand and Romain Meffre discovered for the first time in 2005 the interior of an American movie theater. For fifteen years, while their common practice for photography and their passion for secret places, leads them through the urban ruins of the whole world, they will survey the United States in search of these "movie theaters" straight out of the golden age of the 7th art across the Atlanticart across the Atlantic.

Your name will be on a list at the entrance of the event!

Buy
Install CultureSecret's app for free on the app store