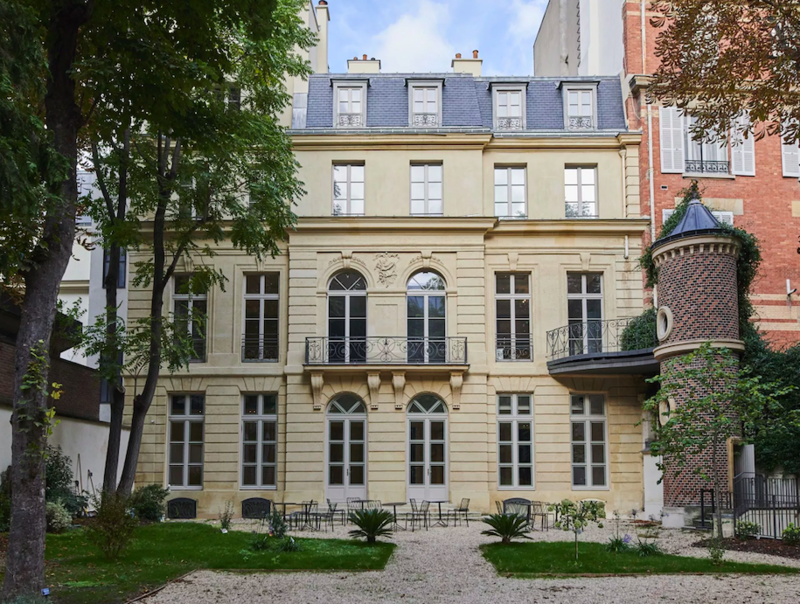 The 7th Art through the eyes of Mélanie Doutey

Enjoy a unique cinema moment with the actress Mélanie Doutey, known on the big screen and on television. The opportunity to rediscover cult scenes through the eyes of an actress.

Melanie Doutey is a French actress whose career began in the cinema in 1998 in Les Gens qui s'aiment by Jean-Charles Tacchella. Throughout her career, she experiments with new things. Her desire to try different genres and different media make her a complete actress. Several times awarded in the cinema for her roles, she has conquered the hearts of the French through the small screen by playing Clara Sheller in the successful eponymous series of France 2. Her love for theater often brings her back to the stage, but you may also have seen her in the series Les 7 vie de Léa, which will be released in the spring of 2022 on the streaming platform Netflix.

From cinema to television through theater, Melanie Doutey has a global vision of acting and shares it with us for an evening.

For her last role in the film, "The Time of Secrets", released in 2022, Melanie Doutey

Your name will be listed at the entrance.