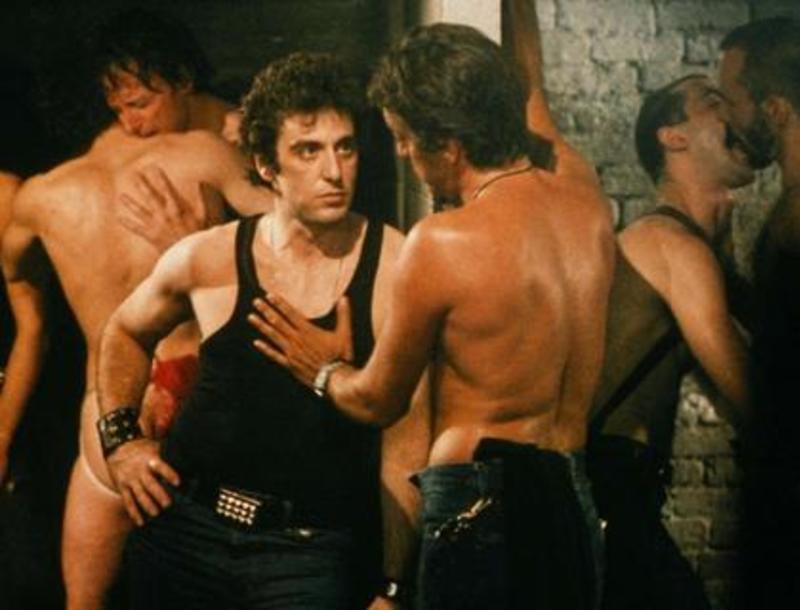 Re-discover Cruising at the Escurial

Your 35mm Mon Amour session, presentation and exchange around the 7th Art.
back
CultureSecretes Program Re-discover Cruising at the Escurial

Kévin Elarbi, actor, director, lecturer and author of Ma folle histoire du cinéma (My crazy history of cinema) presents to the public each month a cult film, in a very particular format: 35mm! This month, discover CRUISING, by William Friedkin, with Al Pacino.

The session is preceded by a short film and a reflection on the queer cinema of the time. Take the opportunity to revisit what makes this film and this format special, but also the history of cinema. An exchange to rediscover the influence of great filmmakers on today's cinema.

Cruising is originally a book written in 1970 by Gerald Walker, a crime reporter for the New York Times. The fascinating and disturbing plot is totally in line with a "Friedkinian" theme, i.e. the contagiousness of evil.

Synopsis of the film to get a taste:
CRUISING, William Friedkin, 1980, 1h40, VOSTF, Forbidden under 16.
The New York police are investigating two murders of homosexuals of the sado-masochistic persuasion, which they believe to be the work of the same killer. Captain David Edelson, in charge of the case, suggests to a young uniformed police officer, Steve Burns - who has the physical characteristics of the victims - to infiltrate the gay community. With ambitions of becoming an "investigator", Steve, seeing the possibility of a quick promotion, accepts, despite the danger he faces.
Settled in an apartment in Greenwich Village, Steve frequents the gay meeting places every night: bars, discotheques, nightclubs, public gardens. The assassin, dressed in a leather jacket with rattling metal parts, wearing a motorcycle cap and with his face hidden behind sunglasses, strikes twice more.

Upon its release, the film faced significant censorship. When Richard Heffner, the president of t

Your name will be on a list at the entrance of the event.