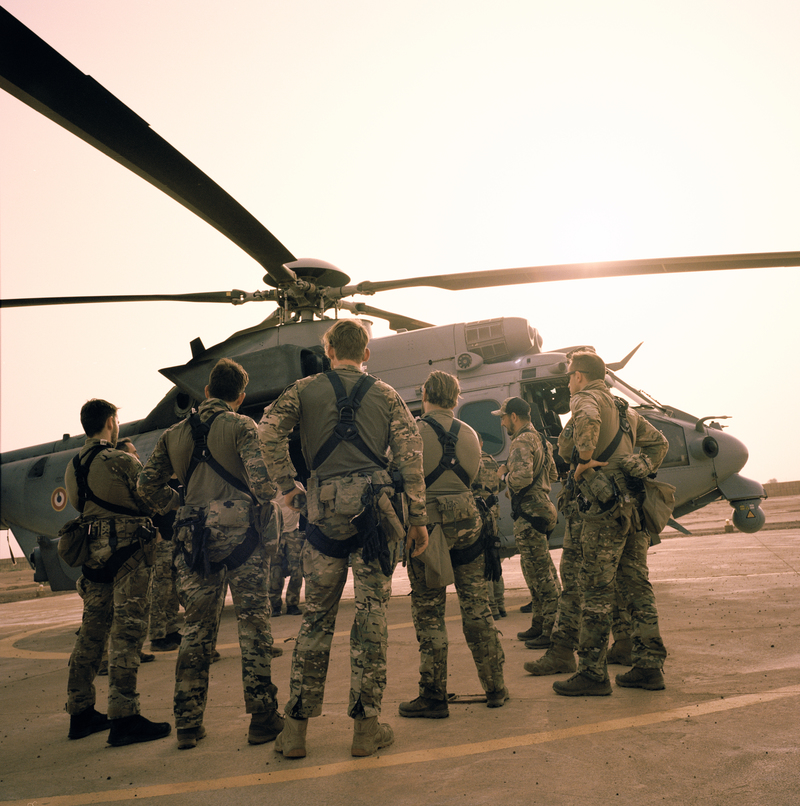 The Special Forces exhibition at the musée de l'Armée

A unique exhibition that lifts the veil on one of the most discreet entities of our armies. In an immersive and spectacular scenography, discover the history, techniques and equipment of the Special Forces which never cease to fascinate the general public. From reality to fiction, let yourself be surprised by this exhibition event.

This fall, the Musée de l'Armée presents the first exhibition ever devoted to the French special forces, revealing the behind-the-scenes work of one of the most discreet entities in our armies. Scheduled on the occasion of the 30th anniversary of the creation of the Special Operations Command (COS), the event offers an unprecedented immersion into the heart of these exceptional units, into the intimacy of men and women like no other: in peacetime as in wartime, they work every day for the Nation under extreme conditions, with humility and team spirit. From the Second World War to the present day, the exhibition looks back at the history, functioning, equipment and evolution of the special forces, as well as the increasingly important use made of them today, questioning the complex relationship that our societies have with war.

This exhibition retraces the major milestones that have forged this identity since 1992 and constitute a heritage of courage in the face of the world's perils, solidarity between brothers in arms, loyalty to the flag and total dedication to the success of France's weapons.

On the occasion of the Special Forces exhibition, the musée de l'Armée presents

A digital ticket will be sent to you by email on working days.