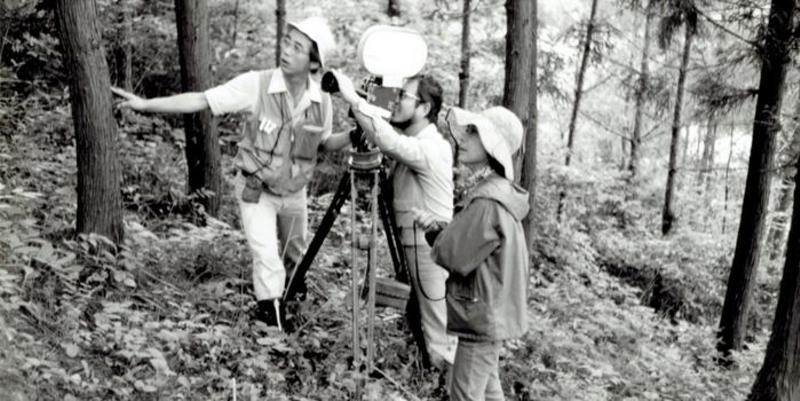 As part of the Autumn Festival in Paris, discover the work of the Japanese filmmaker
back
CultureSecretes Program Haneda Sumiko at the Jeu de Paume

Dive into the cycle "Taking Care. Conversations around the films of Haneda Sumiko". A unique opportunity to appreciate the work of the woman who has received worldwide recognition for her films about welfare in politics and her interest in the elderly.

Born in 1926, Japanese filmmaker Haneda Sumiko is the author of over eighty films, shot between 1957 and 2012.

The cycle "Taking Care. Conversations around the films of Haneda Sumiko" orchestrates encounters between some of her works and the films of other Japanese and foreign filmmakers. This program aims to contribute to a better understanding of Japanese documentary cinema and Haneda's work, but also to interweave voices and stories around issues raised by the latter: women's history, sensitivity to nature and care for the elderly. Haneda began her career at Iwanami Productions in the 1950s, and for several decades was one of the few women working as a documentary filmmaker. In 1976, she made The Cherry Tree with Gray Blossoms, a poetic film exploring the relationship of several families to a 1,300-year-old cherry tree. The founding of her own company in 1981 allowed her to embark on a path of independence, confirmed by the remarkable "Ode to Mt. Hayachine" (1982). His films of the 1980s and 1990s were mainly an opportunity to explore the care society, by portraying aging artists or following the experience of people suffering from dementia.

In 1987, Haneda Sumiko confided about her work: "I let myself be guided by emotions. I appro

Your name will be at the entrance.

1 ticket is valid for 2 people