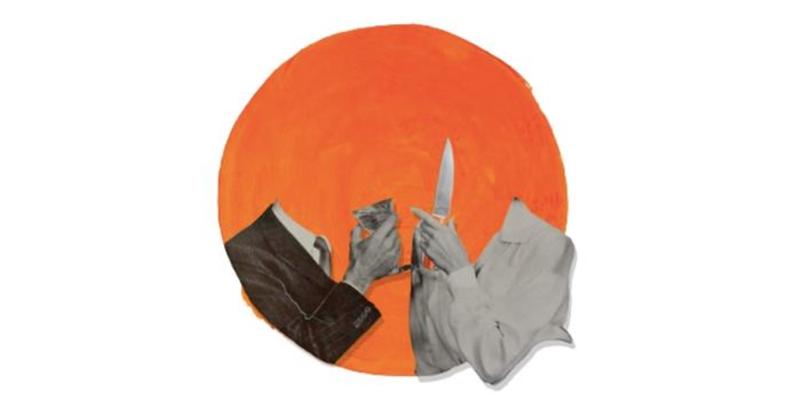 CultureSecrets invites you to discover this play about the deep human tenderness between the vital impulse and the desire to die.

Deal. Helen wants to have a luxury death with a killer. Simon, a long-distance traveler, takes up the challenge.

A few words from Sophie Tonneau:
"It is with humor and derision that I decided to write about Simon and Helen. They were both inspired by people I had met in my life.

Helen was inspired by a woman who was plunged into despair by an event and yet had an incomparable will to live. We find in this character these two forces of life and death that give her a singular vibration. A man who spent his time traveling while dreaming of finding his soul mate inspired the character of Simon. The character discovers with Helen what being at home means.

I wanted to write their story in a simple, incisive style that borders on the absurd and at the same time contains a lot of love.

Your name will be on the list at the entrance

1 ticket is valid for 1 person.