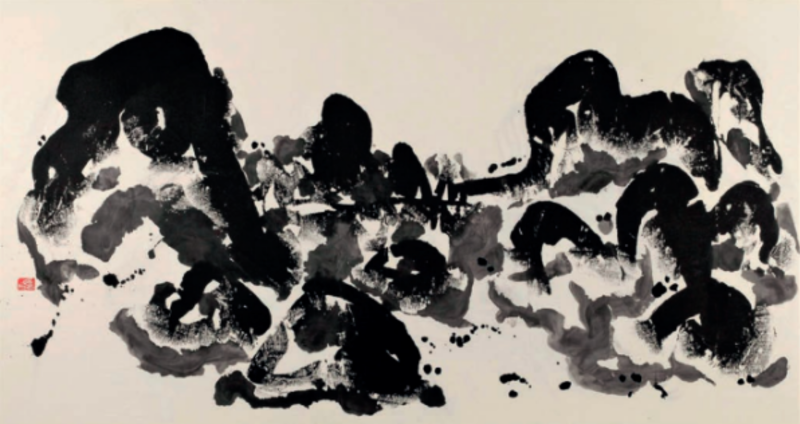 Ink in motion, a history of Chinese painting in the 20th century

Discover this story which made flow much ink...
back
CultureSecretes Program Ink in motion, a history of Chinese painting in the 20th century

Marvel at the Cernuschi Museum in front of these fragile treasures made of ink and paper exhibited for the first time in a dedicated exhibition. A rare opportunity not to be missed as these pieces cannot be exposed to light permanently.

From the end of the Empire to the Revolution of 1949, China in the 20th century is the scene of profound changes. Chinese painting, defined for centuries by the use of ink, was reinvented through contact with oil painting and photography, but also through the rediscovery of its own past. The Cernuschi Museum's collection of Chinese paintings, built up since the 1950s, includes several hundred works.

In order to better understand this century of movement and creation, the exhibition will be punctuated by filmed archives that will allow us to understand the gestural stakes of ink painting, from the virtuoso demonstrations of the masters to the performances that radically question the very relationship between ink and brush. These very rare films, which feature the greatest creators of the twentieth century, truly show ink in motion.

Speaking of ink, do you know what sympathetic ink is? It is an ink used to protect secrets, in li

A digital ticket will be sent to you by email on working days.

A reservation is valid for 1 person.