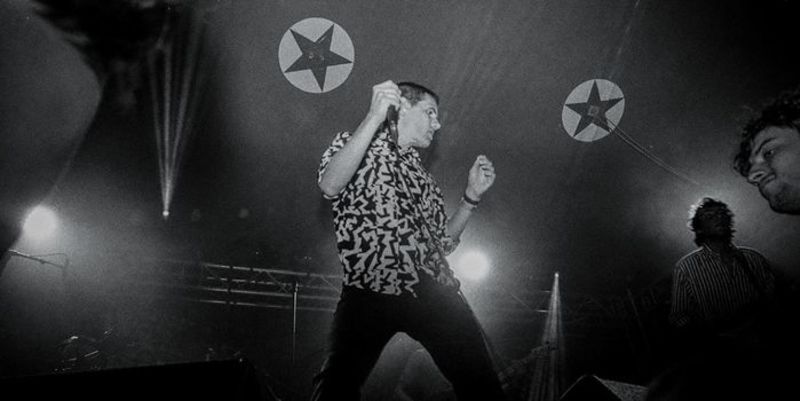 An evening under the sign of music
back
CultureSecretes Program Concerts : 30 years of the Café de la Danse

The Café de la Danse celebrates its 30th anniversary! Celebrate this event with CultureSecrets and enjoy an unforgettable concert.

Enjoy the musical conversations of Malian virtuoso Ballaké Sissoko, the synthetic and organic songs of Lescop, the poetic universe of Léonie Pernet, the new album of Mokado and sway to the DJSET of Nouvelle Vague.

The Café de la Danse, a former foundry in the heart of the Bastille district, converted into a concert hall in 1992, has developed a strong and plural identity over the last thirty years. From the discoveries of French chanson (the first concerts of Vianney, Julien Doré, Sébastien Tellier, Matthieu Chedid, Jain, Bertrand Belin), to international stars (Radiohead, Cat Power, The National, Feist), via the ambassadors of the "world sound" (Compay Segundo, Tony Allen, Danyel Waro, Rodrigo Amarante), the Café de la Danse has been offering more than 170 concerts a year for the past three decades!

A highly convivial venue, with an atmosphere that is both intimate and festive, the "Café" is one of the favorite places for music lovers, but also for artists who, for some of them, have performed there ten or even fifteen times. And it is precisely some of these artists, who have become friends of the Café de la Danse, who will play during two anniversary evenings, on Friday 2 and Saturday 3 December.

The Café de la Danse is located in the shelter of the Louis Philippe passage. Did you know

Your name will be on the list at the entrance, so you can get your tickets at the reception.

1 place is valid for 1 person.